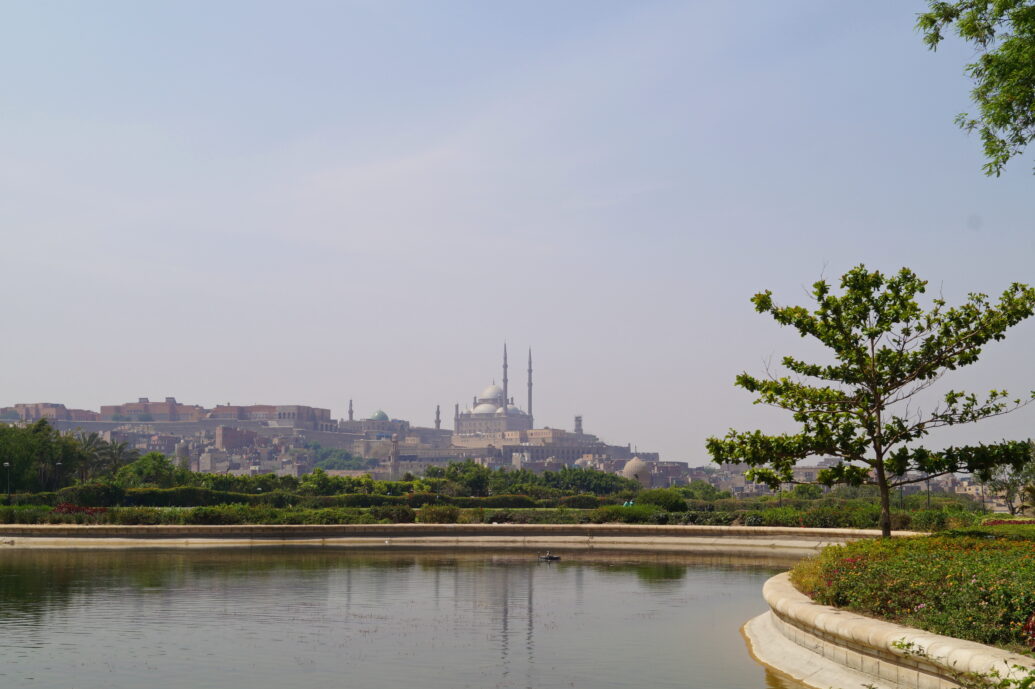 Egyptians are a proud nation. No doubt about it. That’s why I will tell you some stories where you can see how Egyptian pride is manifested. You will learn what you shouldn’t argue about with Egyptians 🙂

That is from Egypt!

If you want to make an Egyptian angry tell him that halva or baklava come from Turkey 🙂 I’m not kidding. Food and its origin arouse many emotions. The problem is that it’s difficult to prove where these sweets appeared for the first time. Halva is popular across the Balkans, Turkey, West Asia and North Africa. Even Spanish turrón as influenced by the Islamic conquest of the Iberian Peninsula and it’s very similar to halva. On the other hand, baklava is famous in Turkey, Greece, Bulgaria, in Persian and Armenian cuisine and of course in Arabic countries. If you go to Egypt everyone will try to convince you that halva and baklava are typical Egyptian products. In Turkey they will probably do the same 😉 Don’t forget kebab too! Kebab also comes from Egypt not from Turkey 😉

The cuisine is a difficult topic. When we went to India we ate khichri made of rice and lentils. It reminded us of traditional Egyptian kushari! It turns out that the dish arrived to Egypt from India thanks to the British. In that time there were a lot of Italians in Egypt and they added pasta to the dish. Egyptians put fried onion, beans and tomato sauce and this is how kushari was created 🙂

Till now I remember how I was trying to convince my husband to visit Toruń. I started telling him about many interesting places we can see there and that Copernicus was born there. Copernicus who stopped the Sun and moved the Earth…

‘So you want to tell me that till XVI century in Europe you used to think that the Earth was the center of the universe? In Egypt we knew about centuries earlier!’

‘So you are telling me that Copernicus was Egyptian?’

‘No. But Arabs made these discoveries earlier.’

He was right at some point. To avoid doubts, we went to Toruń and we loved the city 🙂

When in Europe we lived in Middle Age, the Islamic world had its Golden Age. I’m talking about Islamic world on purpose because it included North Africa, Iberian Peninsula, Arabian Peninsula, Iran, Pakistan and Afghanistan. Not all of them are considered Arabic countries. Many scientists from that time discovered things we use until now and things that Copernicus used. The mathematical details of the system invented by Ibn al-Shatir in XIV century were the same as the one made by Copernicus and described in his book “On the Revolutions of the Celestial Spheres”.  Although it’s not sure if Copernicus used the previous invention or he discovered it on his own. Nevertheless he wasn’t the first on to do it.

A lot of discoveries in astronomy were also made by an Iranian Abd al-Rahman al-Sufi, Ibn Hazm from Andalusia, Fakhr al-Din al-Razi from Iran and many others. The Golden Ages of Islam wasn’t only about inventions in astronomy but also in geography, medicine, maths, engineering, culture… I don’t really know why but no one talks about it and people usually think that Arabic countries are behind the times.

We have it in Egypt too!

We have to go back to food. I still laugh when I remember our beginning with Polish cuisine. Although my husband knew traditional Polish dishes before we didn’t avoid him emphasize that in Egypt they have the same food 😉

‘Dumplings? We have it in Egypt too!’

Yes they do. They look like dumplings but don’t taste the same. It’s qatayef and in Egypt it’s a dessert because it’s so sweet that even I can’t eat it 😉

Yeah they have it and call it kofta.

Guess what? In Egypt they have it too! It’s almost like mulukhiyah!

P.S. I wrote the post this way on purpose. Please take it with a pinch of salt. Polish and Egyptian cuisine are different. We like both of them 😉 You can read more about Egyptian cuisine here.